We describe a gene nomenclature system for the freshwater planarian Schmidtea mediterranea.Guidelines are specified for designating names for genes and proteins, as well as for describing RNA-mediated genetic interference (RNAi) experiments. The proposed conventions aim to avoid multiple names being ascribed to single genes and to establish a uniform, simple method for naming genes in S. mediterranea that is readily understood by researchers working on planarians and other organisms.

PrevPREVIOUS PUBLICATIONSlicing Across Kingdoms: Regeneration in Plants and Animals
NEXT PUBLICATIONStem Cells: Time to Check Our PremisesNext 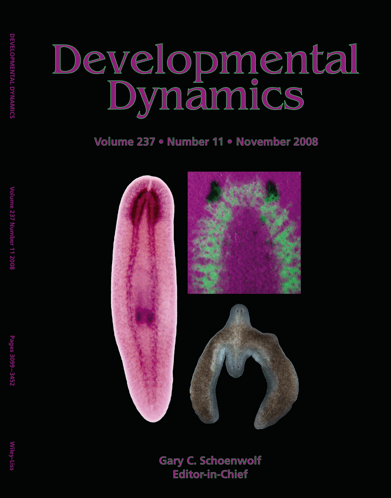