Planarians have been a classic model system for the study of regeneration, tissue homeostasis, and stem cell biology for over a century, but they have not historically been accessible to extensive genetic manipulation. Here we utilize RNA-mediated genetic interference (RNAi) to introduce large-scale gene inhibition studies to the classic planarian system. 1065 genes were screened. Phenotypes associated with the RNAi of 240 genes identify many specific defects in the process of regeneration and define the major categories of defects planarians display following gene perturbations. We assessed the effects of inhibiting genes with RNAi on tissue homeostasis in intact animals and stem cell (neoblast) proliferation in amputated animals identifying candidate stem cell, regeneration, and homeostasis regulators. Our study demonstrates the great potential of RNAi for the systematic exploration of gene function in understudied organisms and establishes planarians as a powerful model for the molecular genetic study of stem cells, regeneration, and tissue homeostasis. 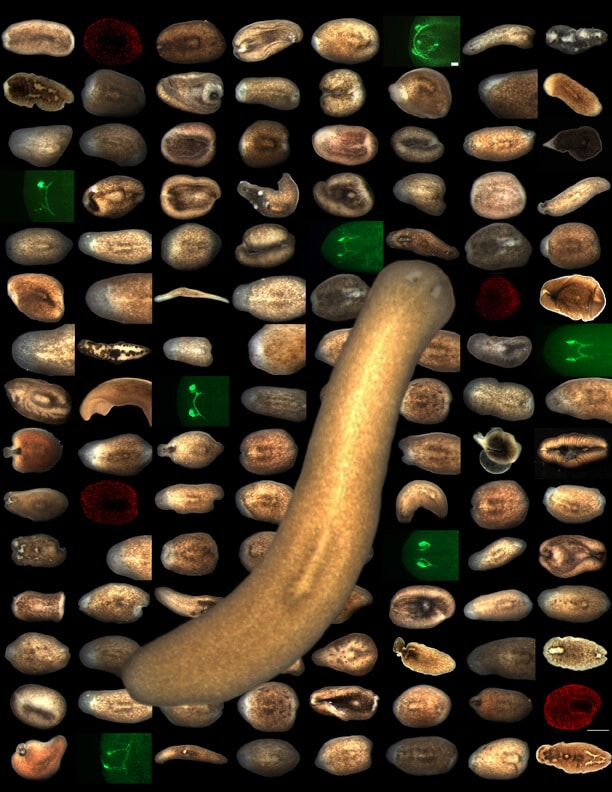