The planarian, a freshwater flatworm, has proven to be a powerful system for dissecting metazoan regeneration and stem cell biology. Planarian regeneration of any missing or damaged tissues is made possible by adult stem cells termed neoblasts. Although these stem cells have been definitively shown to be pluripotent and singularly capable of reconstituting an entire animal, the heterogeneity within the stem cell population and the dynamics of their cellular behaviors remain largely unresolved. Due to the large number and wide distribution of stem cells throughout the planarian body plan, advanced methods for manipulating subpopulations of stem cells for molecular and functional study in vivo are needed. Tissue transplantation and partial irradiation are two methods by which a subpopulation of planarian stem cells can be isolated for further study. Each technique has distinct advantages. Tissue transplantation allows for the introduction of stem cells, into a naïve host, that are either inherently genetically distinct or have been previously treated pharmacologically. Alternatively, partial irradiation allows for the isolation of stem cells within a host, juxtaposed to tissue devoid of stem cells, without the introduction of a wound or any breech in tissue integrity. Using these two methods, one can investigate the cell autonomous and non-autonomous factors that control stem cell functions, such as proliferation, differentiation, and migration. Both tissue transplantation and partial irradiation have been used historically in defining many of the questions about planarian regeneration that remain under study today. However, these techniques have remained underused due to the laborious and inconsistent nature of previous methods. The protocols presented here represent a large step forward in decreasing the time and effort necessary to reproducibly generate large numbers of grafted or partially irradiated animals with efficacies approaching 100 percent. We cover the culture of large animals, immobilization, preparation for partial irradiation, tissue transplantation, and the optimization of animal recovery. Furthermore, the work described here demonstrates the first application of the partial irradiation method for use with the most widely studied planarian, Schmidtea mediterranea. Additionally, efficient tissue grafting in planaria opens the door for the functional testing of subpopulations of naïve or treated stem cells in repopulation assays, which has long been the gold-standard method of assaying adult stem cell potential in mammals. Broad adoption of these techniques will no doubt lead to a better understanding of the cellular behaviors of adult stem cells during tissue homeostasis and regeneration. 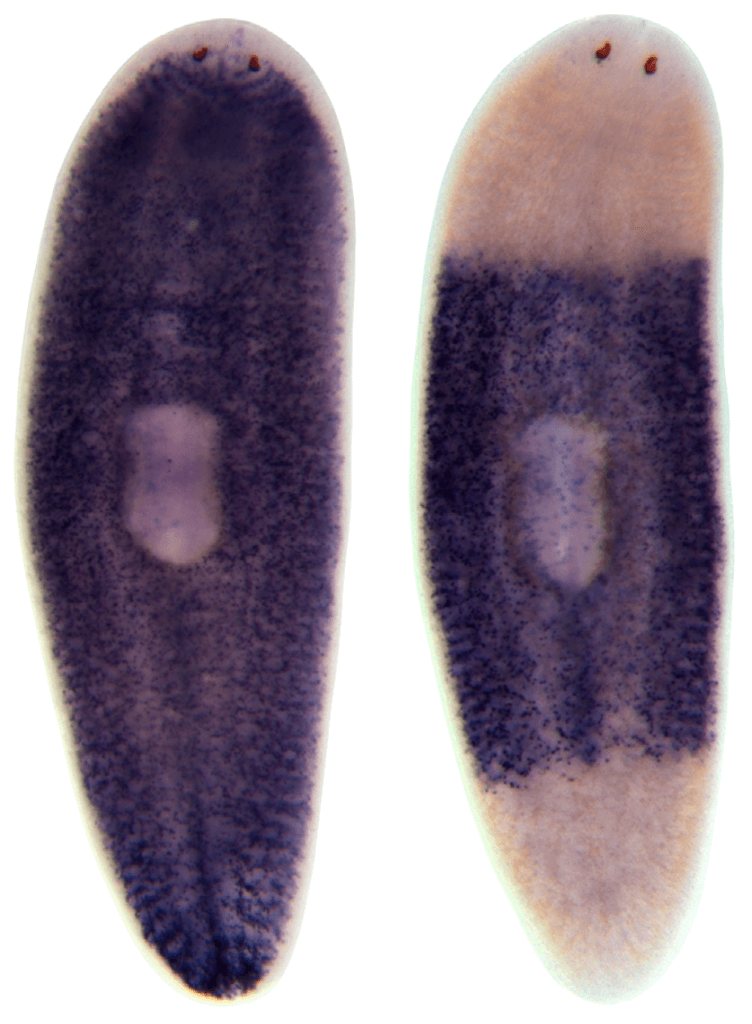